Dr. J.R. Thicklin has been a trailblazer on the front line addressing domestic violence for over 23years.  As President and CEO of Destiny By Choice, Inc. he is empowering lives and shaping destinies of those lives impacted by domestic violence and related abuse.  Dr. Thicklin is considered a subject matter expert; his vast knowledge, passionate, charismatic delivery has made him a much sought after conference and inspirational speaker, seminar trainer, facilitator and consultant nationally in both the faith based and secular communities, addressing thousands of conference and seminar participants.  Because of his expertise, he has received many accommodations To include an Honorary Doctorates Degree from Logos University and sits on the Florida State Wide Domestic Violence Fatality Review Team and the Sexual Assault Response Team (SART). He has been a trainer and presenter for the State of Florida Attorney General; recurring  speaker at the Annual National Preventing Crime in the Black Community Conference and The National Faith Symposium. 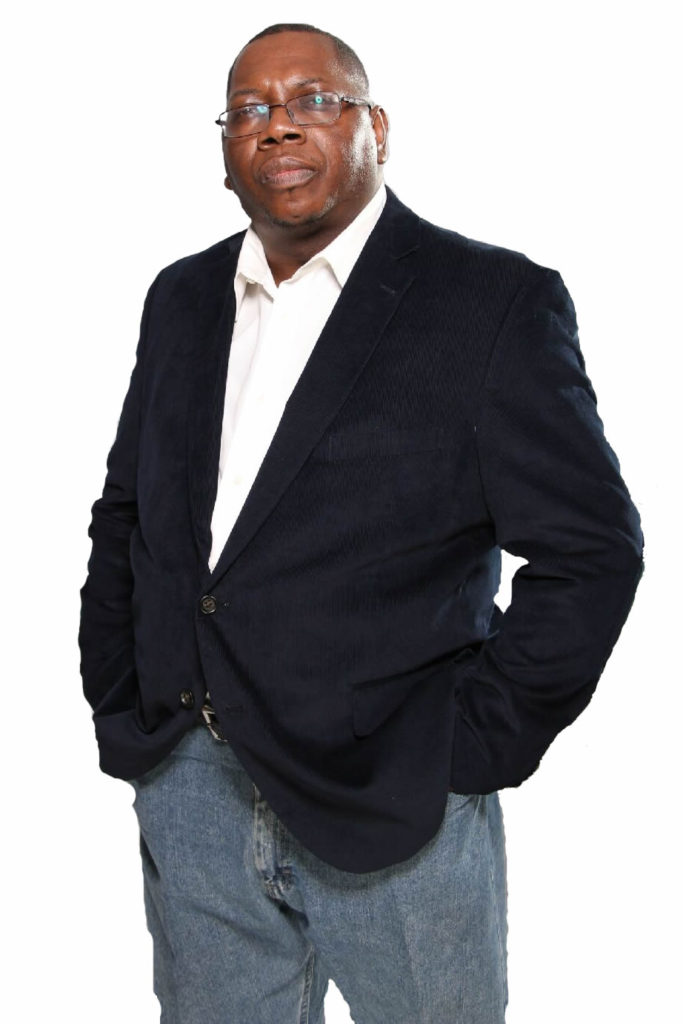